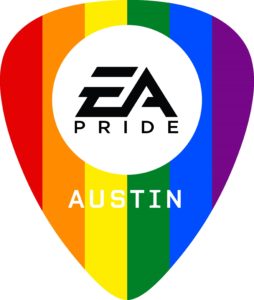 In Their Own Words: Our ability to partner with other ERGs in our organization makes us stronger and gives us a wider audience to spread our message of equality and acceptance. What makes us most unique, is our high percentage of active and supportive allies. We have almost as many allies in our ERG as members of the community. We think this is truly exceptional and sets us apart as a PRIDE ERG. 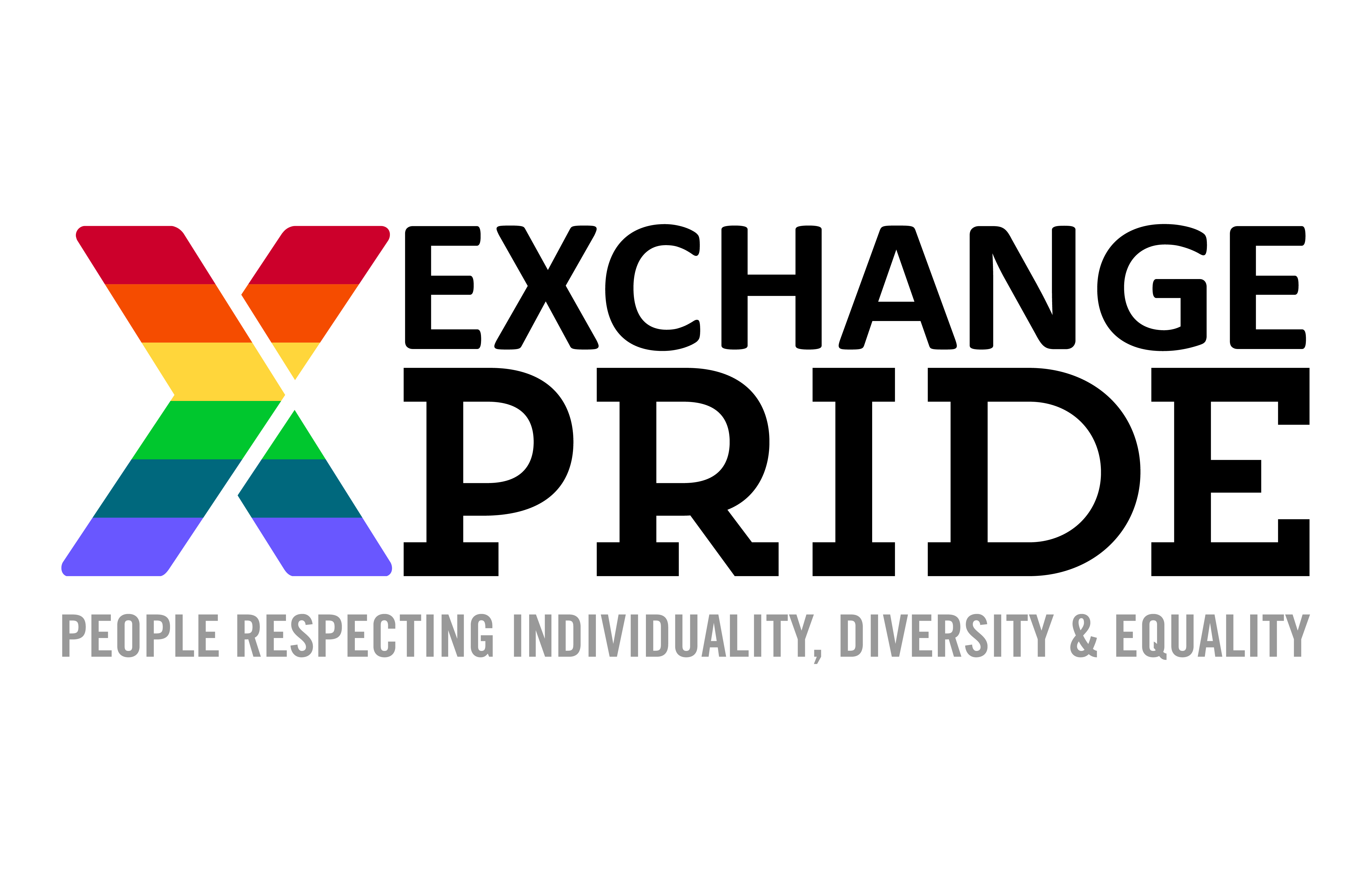 In Their Own Words: Our ERG is unique in that we operate in the federal sector space. With the changing governmental climate, the ERG recognizes the need to continue to remain active in the ERG community. Sharing our LGBTQ experiences helped solidify the acceptance of LGBTQ associates and provide a common understanding with our straight counterparts.

In Their Own Words: The LatAm OUT & Allies Network is particularly unique because there is such a wide variety of cultures within each office, compared to a US-based network. There are different needs, challenges and cultures in each country/office that need to be addressed and the LatAm OUT & Allies Network has done an excellent job of lifting up each country’s individual Networks. This has driven a larger business purpose and contectedness with the broader firm.

In Their Own Words: Despite the taboo nature of LGBT topics in Latin America, the Rainbow ERG South & Central America chapter has tackled the issues head on. They have boldly stated “We belong, and we are visible.” They have taken quick actions to impact the culture at John Deere in a very conservative and religious region of the world. This group’s messaging and initiatives have been extremely effective and a growing number of LGBT people in this region are bringing their authentic selves to work now.

In Their Own Words: Bank of America took leadership to start the LGBT+ Pride India chapter on September 12, 2017. Bank of America was one of the first in the market to provide transgender medical coverage. Starting an Ally network in India and sensitizing and educating our workforce was an important step towards our efforts for the LGBT+ cause in India.