This award recognizes an LGBTQ individual who is actively advocating to make their company the best it could be. This person goes above and beyond to push for diversity and inclusion. Corporate advocates are bold and are making a difference outside their company to drive change and equality in their community, their country, and the world. 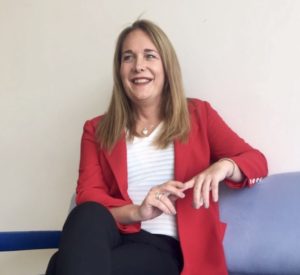 Charley has successfully worked in sales leadership positions within the high end Tech sector for 29 years. Working for companies such as Oracle, Digital Equipment, Sequent, and for the last 13 years, VMware. She Successfully transitioned in the work place in early 2017. Post transition Charley has been incredibly active within country & globally driving D&I awareness both internally at VMware and externally. 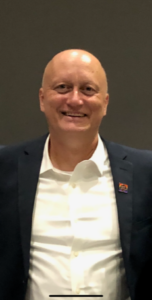 Steve is a 15 year veteran at Cracker Barrel (R) corporate headquarters, working in Management Learning & Development. As founding member of Cracker Barrel’s LGBT Alliance, he has led the company’s ground breaking employee resource group since 2010. In 2018, the ERG was honored with the Out & Equal 2018 ERG of the Year Award. He recently was invited to join the HRC Business Advisory Council and is an active member Nashville LGBT Chamber of Commerce, Human Rights Campaign, and Pride in Business-LGBT ERG Leadership of Nashville. His passion for workplace inclusion has been recognized by both those inside and outside the Cracker Barrel organization. He is the recipient of the Nashville LGBT Chamber of Commerce 2016 Business Leader of the Year Award and the MTSU 2016 Corporate Engagement Award. Steve currently lives with his husband of 25 years in Gallatin, Tennessee. He is the proud father of two sons and grandfather of three.

Ana is the Legal Director of Uber Brazil and Southern Cone, and also Uber’s Pride Lead for Latin America. She holds a law degree from PUC/SP (2002) and a master’s degree in Technology Law (LL.M.) from the University of California, Berkeley (2013-2014). She also has a LGBTQIA+ Executive Leadership Specialization at Stanford University, California. 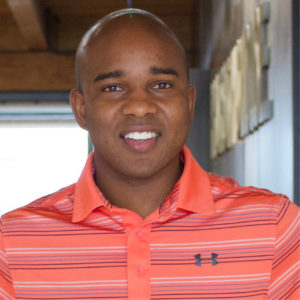 Perry Williams leads strategy and operations for Under Armour’s Innovation team where he manages a portfolio of projects across apparel, footwear and connected fitness. He has 10 years of experience in engineering, project management, and corporate strategy in various industries. Perry also leads Under Armour’s LGBTQ+ employee resource group, UNIFIED, and has helped coordinate UA’s Pride initiatives. He has a bachelor of science in mechanical engineering from Georgia Tech and an MBA from the University of Michigan. A native of Jackson, MS, Perry currently lives in Baltimore, MD with his partner Time. 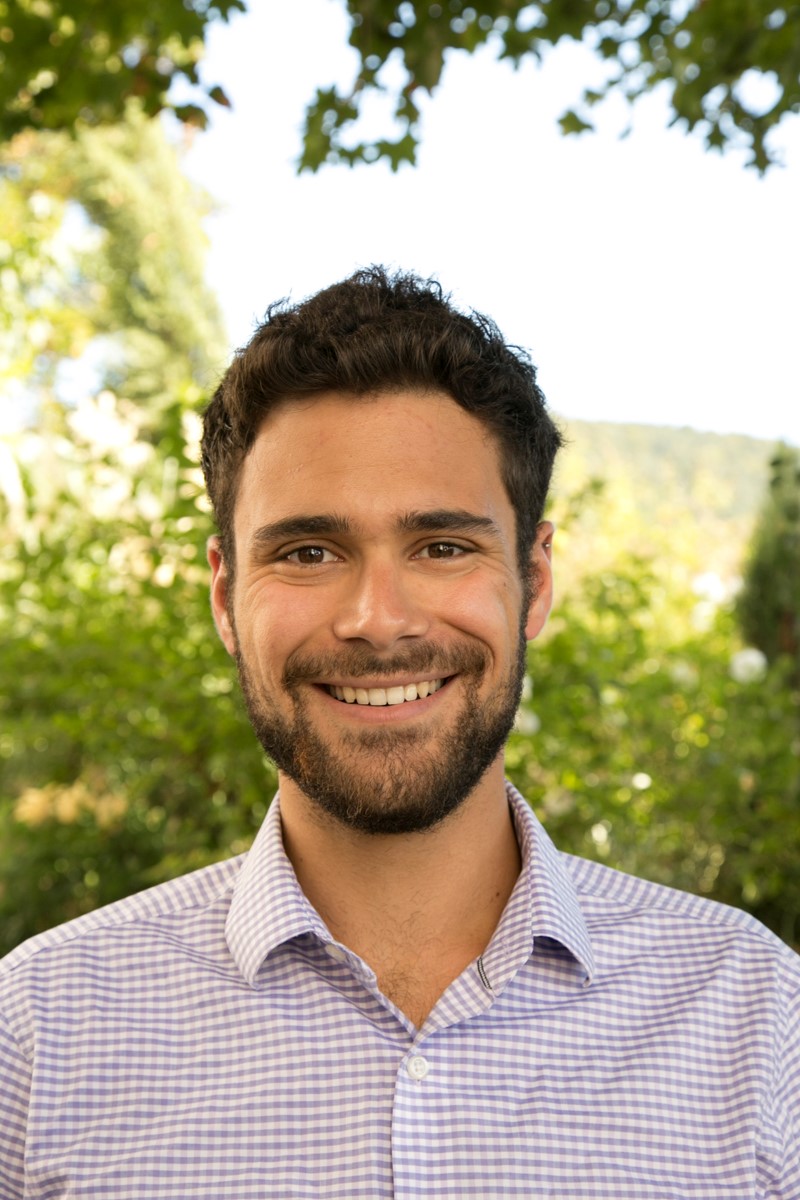 Moe is an Associate Consultant at Mercer with expertise in Talent Strategy, HR Transformation, Rewards, and Diversity & Inclusion. Moe is the Global Pride BRG leader for Mercer, and a founding member of the LA chapter of the Pride BRG. In his position, Moe helped implement gender-inclusive restrooms across the organization.