The Ally Change Maker award recognizes an LGBTQ Ally who has made a significant contribution to advancing workplace equality. This person is action-oriented change maker. They uplift the voices of marginalized groups and have shown a unique commitment to LGBTQ workplace rights and will have used their talents to further that cause, even if at some risk. 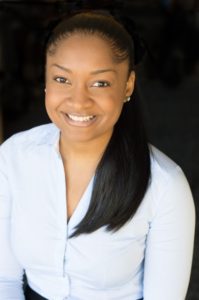 Danielle Harris joined McDonald’s in May of 2014 and currently serves as the Field People Manager for the Long Beach Field Office.

In this position, Danielle supports Las Vegas, Arizona, New Mexico and West Texas. Danielle is charged with providing input on People initiatives and partnering with key stakeholders on People tools, strategies and tactics. Danielle also has the pleasure of serving on the National People Team, representing her HR peers. She is a passionate member of the PRIDE, Women’s Leadership Network and African American Council – a few of McDonald’s Employee Business Networks. 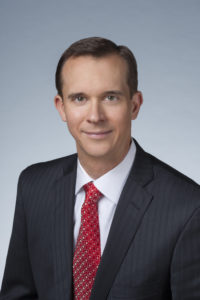 Jonathan (Jon) Rambeau is the Vice President and General Manager for Lockheed Martin’s C6ISR line of business. In this role, he is responsible for the execution and strategic growth of a multi-domain portfolio of capabilities covering command, control, communications, computers, cyber, combat systems, intelligence, surveillance and reconnaissance, with approximately 6,000 employees around the globe.

Mr. Rambeau holds a Bachelor of Science degree in Mechanical Engineering from Drexel University and a Master’s of Science in Technology Management from The Wharton School and the University of Pennsylvania’s College of Engineering and Applied Science. He also sits on the Board of Directors of the World Trade Center Institute. 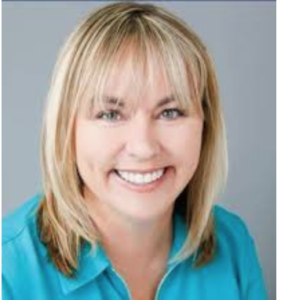 Laura Folks is the HR Source Employee Advisor at VMware in addition to the Co-founder and Co-lead of [email protected] Austin. Laura serves as the Global Ally Lead for [email protected] In Laura’s role in HR, she has worked directly with employees who are transgender and spearheaded efforts to create new policies. 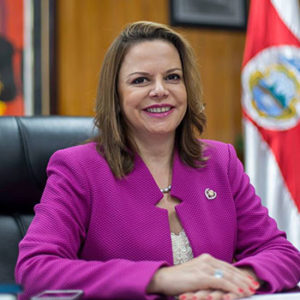 As Costa Rica’s Vice-President, Ana Helena Chacón submitted a legal consultation to the Interamerican Court on LGBTI rights. Later, the court ruled in favor of transgender persons and same-sex couples. The ruling generated reactions from multiple governments in Latin America and will be the base for several countries allowing same-sex marriage as well as trans rights. Her actions had a continental impact and have effectively created a stronger justice system in the Americas. 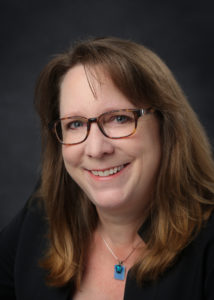 Angela is the Director of Operational Excellence and Engineering for Environment Health and Safety at Boeing.  Throughout her 25 year career in aerospace, she has been committed to safety, quality, integrity and diversity.  A result driven business leader, Angela is also an executive champion for the Boeing Employee Pride Alliance.  Through active mentoring, she ensures the BEPA BRG’s diversity initiatives drive business value.  Angela is passionate that everyone should see themselves at Boeing and uses her position as a platform to drive that mission.  Angela lives in Seattle and enjoys sports, traveling, and the outdoors with her family.