The Champion Award recognizes any LGBTQ person or Ally who has made a significant contribution to advancing equality in their workplace.The Champion Award nominees have shown a unique commitment to LGBTQ workplace rights and have used their talents to further that cause, even at some risk.

Patty Dingle is a leader on Visa’s Diversity and Inclusion team, where she supports the enhancement and implementation of corporate diversity and inclusion strategies including recruitment, performance management, leadership development, employee engagement and retention.

Patty began her career as a producer for ABC 7 network television and later served as the Promotion Director for KTSF 26, the leading television station for the Asian community in the Bay Area.

A Monterey, California native, Patty has served on the board of directors for the Asian Women’s Shelter, Project Open Hand and Na Lei Hulu I Ka Wekiu, an organization that promotes Hawaiian culture through hula dance. 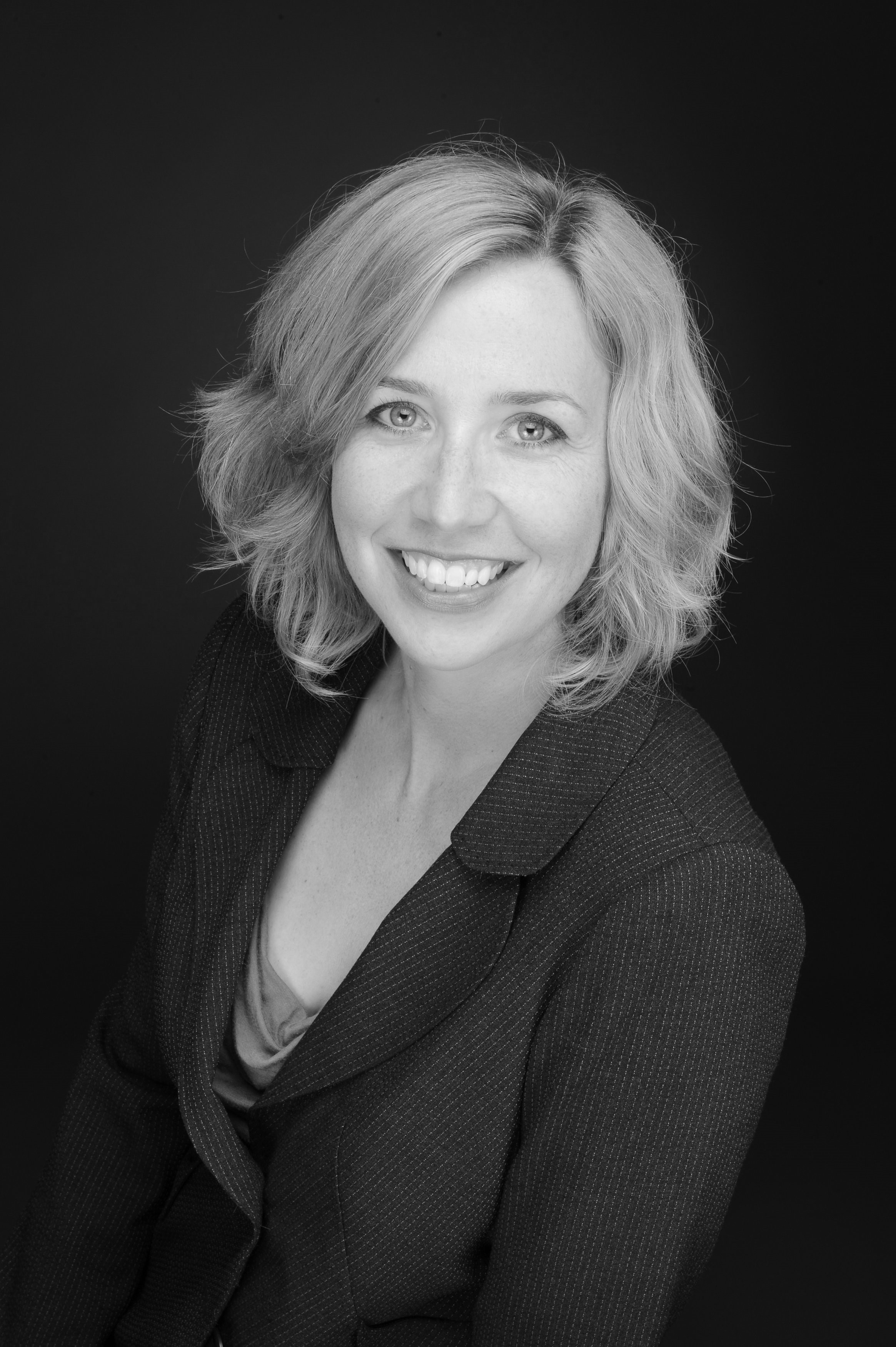 Jean-Claire Fitschen is Executive Director, Multicultural Xfinity Services at Comcast NBCUniversal, responsible for ensuring Comcast products and services are enjoyed by the widest audience possible. She is an experienced product development leader responsible for end-to-end audience strategy and was integral to a series of Comcast “firsts,” including the launch of the award-winning LGBTQ Film & TV on Xfinity, a home uniquely dedicated to LGBTQ storytelling. Jean-Claire is an engaged ally and advocate for the LGBTQ community as seen through her work as a Comcast business leader, ERG leader, and LGBTQ community organization partner. Jean-Claire Fitschen is currently a Betsy Magnus Leadership Class 39 Fellow, one of the Telecommunications and Cable industries highest honors. Jean-Claire holds degrees from DePaul and Northwestern Universities from her hometown Chicago. 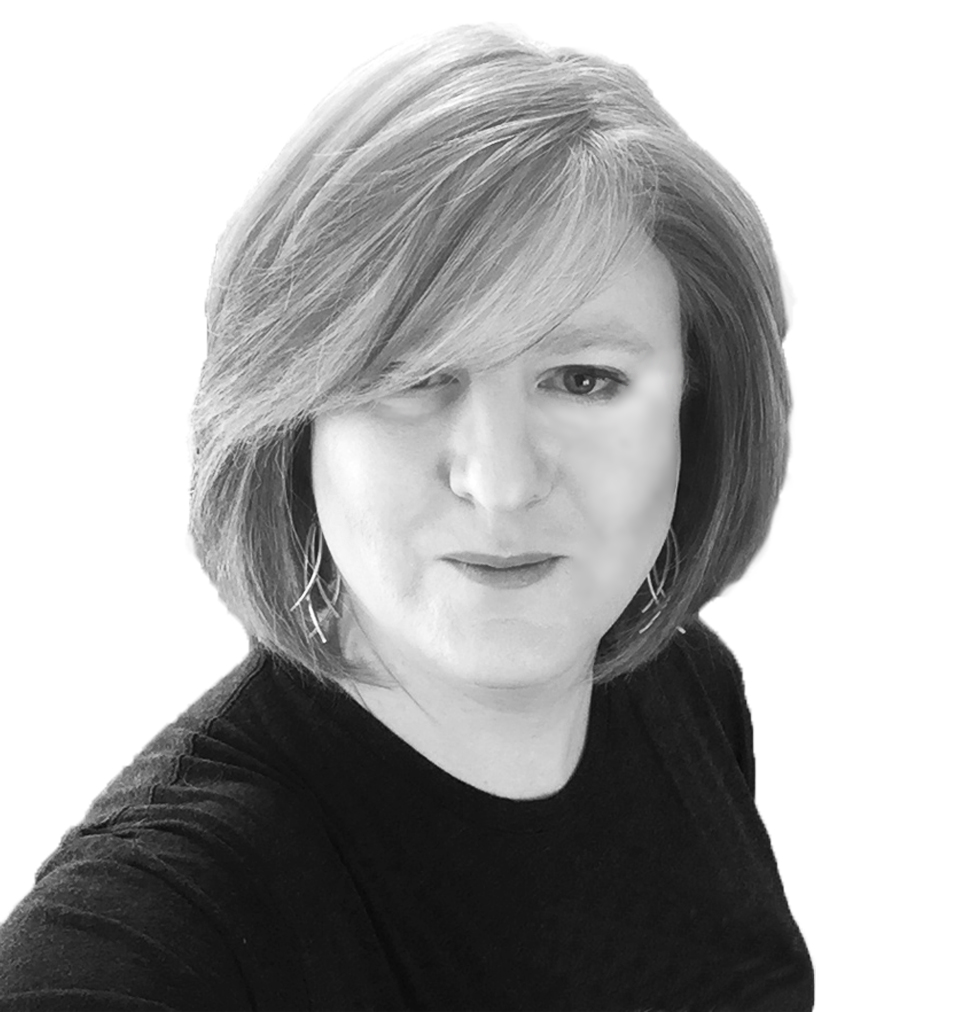 Jennifer Henderson attended Rose-Hulman Institute of Technology, is a certified agile scrum master and Certified SAFe® 4 Program Consultant. Jen is currently a Senior Manager of retail and direct technology at Capital One. Jen formerly held the position of Director of Technology for POSSIBLE/WPP, one of the world’s largest digital marketing agencies, and was the Chief Technical Officer and co-founder of Rovion, Inc. and Valley InfoSystems. She is a former board member of GLSEN Cincinnati, AIDs Volunteers of Cincinnati (AVOC) and now chairs the Trans Queer Plus committee at Capital One. As an advocate for LGBTQ+ rights and her work on transgender policies at WPP, she was named Grand Marshal of the 2016 Cincinnati Pride parade. Jen is the proud parent of three brilliant children. 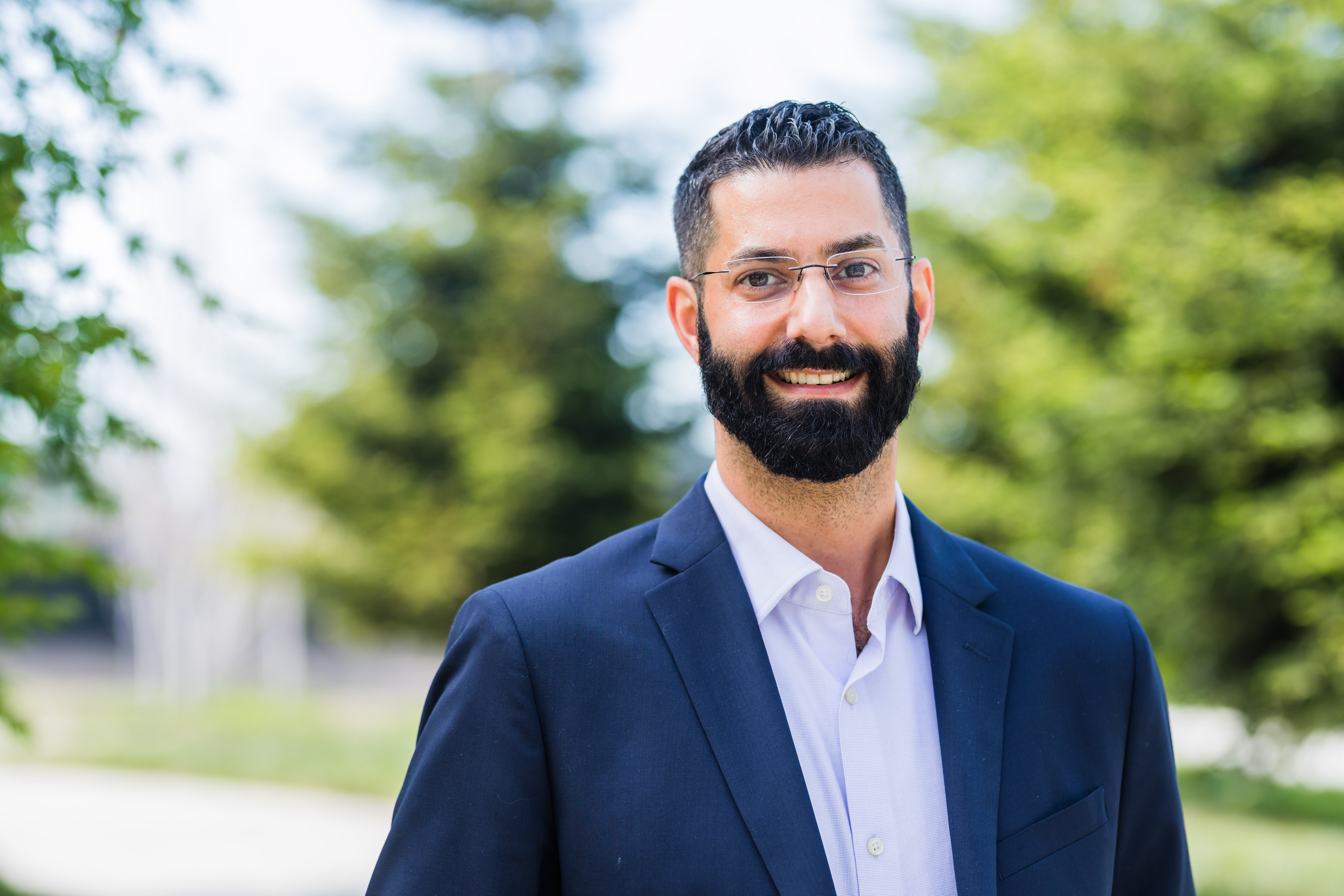 A momentum-building leader focused on transformational programs in the software and high-tech industries. Bryan encourages and enable others to tackle tough challenges thought to be impossible, while providing a platform for emerging leaders to rise up and shine. Fostering innovation and disruption, Bryan leverages technology to accelerate achievement of business and social outcomes. Every day Bryan seeks to incubate and work with like-minded champions to increase equality for all at VMware and beyond. 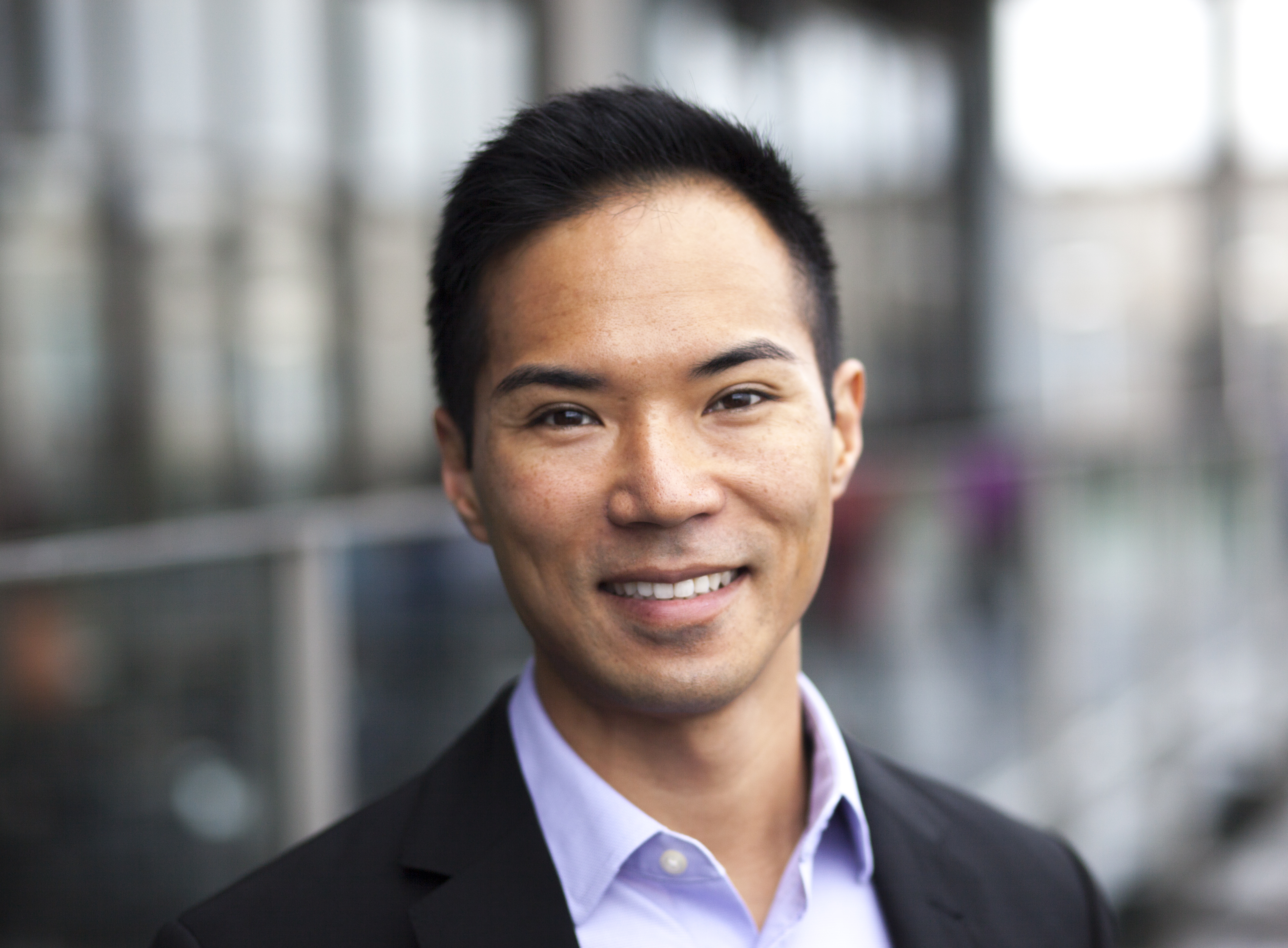 Jeffrey Huang, Senior Employee Events Manager at Salesforce, is the Global President of Outforce, Salesforce’s employee resource group for allies of diversity in sexual orientation and gender identity. Under Jeffrey’s leadership, Outforce membership has tripled to more than 4,000 members and allies and has expanded across 26 global offices, including India, Singapore, and Japan. Jeffrey is passionate about developing inclusive programs that support and empower the entire LGBTQ community, from storytelling sessions about coming out to workshops supporting diverse families. In 2015, Jeffrey founded an AIDS/LifeCycle team that has since raised more than $1,250,000 in the fight to end HIV/AIDS. He has also served on two nonprofit boards: Folsom Street Events and San Francisco Gay Men’s Chorus.