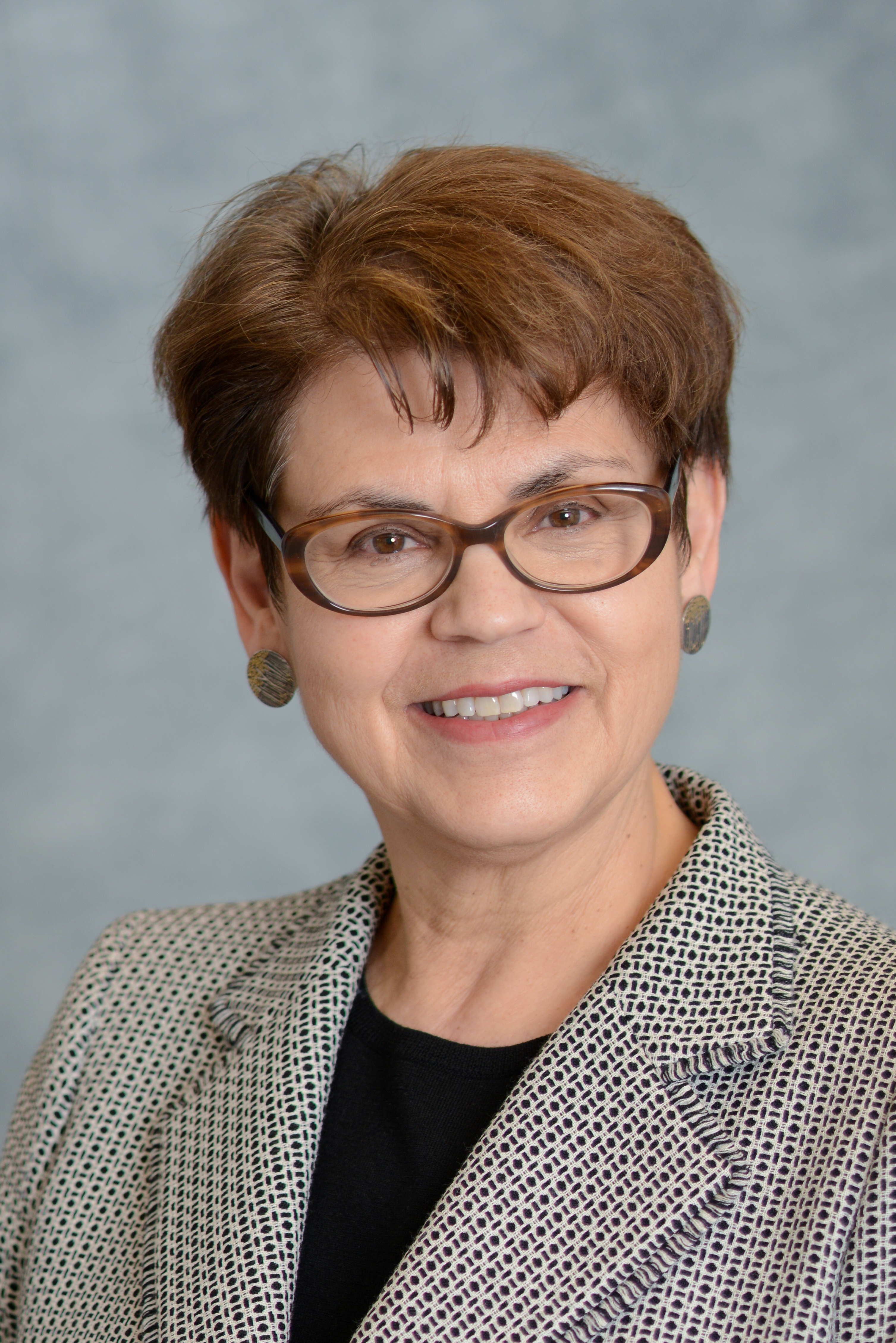 Deborah Schmall | Secretary | Paul Hastings LLP
Pronouns: She, Her, Hers

Deborah J. Schmall is a partner in the Environment and Energy practice of Paul Hastings and is based in the firm’s San Francisco office. Ms. Schmall advises and represents petroleum companies, life sciences companies, universities, developers, telecommunications companies, transportation companies, and other entities on a broad range of environmental regulatory, enforcement defense, facility siting and closures, and remediation issues arising under federal environmental laws and their state counterparts, such as CERCLA, RCRA, the Clean Air Act (including the banking, acquisition, and trading of emissions credits), the Clean Water Act, the Safe Drinking Water Act, the Toxic Substances Control Act and others. Among her areas of focus is providing strategic counsel to developers and investors regarding significant brownfield projects, including the redevelopment of former federal facilities. Prior to entering private practice, Ms. Schmall served as an Assistant District Attorney in Manhattan and as a Trial Attorney with the Environmental Enforcement Section of the U.S. Justice Department in Washington, D.C.