We write to ask that you and your Administration take urgent and immediate action to press the Government of Russia to stop a new wave of discriminatory detention, violence, torture and murder being carried out against the lesbian, gay, bisexual and transgender (LGBT) community in Chechnya.

Late last year, the international community condemned an earlier round (2017) of such anti-LGBT actions in Chechnya, and leading human rights advocate-countries in the Organization for Security and Cooperation in Europe (OSCE) called for Moscow to provide accountability. Chechen leaders responded with a new round of oppression – one that, per media accounts, has resulted in at least 40 unlawful detentions and two murders.

We are pleased that the U.S. supported the OSCE’s call for accountability in this matter, and that the U.S. has included some Chechen leaders within its Magnitsky sanction list. With this new round of repression, however, we believe the U.S. must do more. Specifically, we ask urgently that you:

• Raise this issue, as an urgent priority, in your bilateral conversations with Russian leaders, and in the conversations of your Cabinet and sub-Cabinet-level officials with their Russian counterparts;

• Direct the U.S. Mission to the OSCE to begin follow-up conversations with OSCE institutional leaders and with human rights-supportive partner member states, with a view to pressing for Russian compliance with its human rights obligations;

• Direct our Embassy in Moscow to develop a multi-layered, whole-of-government plan of action to seek Russian accountability for these egregious actions in Chechnya;

• Evaluate the inclusion of Russian leaders on the next Magnitsky sanction list, with a specific focus on relevant officials who have failed to exert human rights-supportive leadership in this matter; and

• Offer refugee status and protections to Chechens fleeing this tragic situation, on an urgent and expedited basis.

Across the post-war period, U.S. leadership on global human rights has been central to America’s humanitarian and strategic interests in the world. We ask that you reaffirm and exert this leadership with specific regard to Chechnya, and that this be done within the nearest possible timeframe. 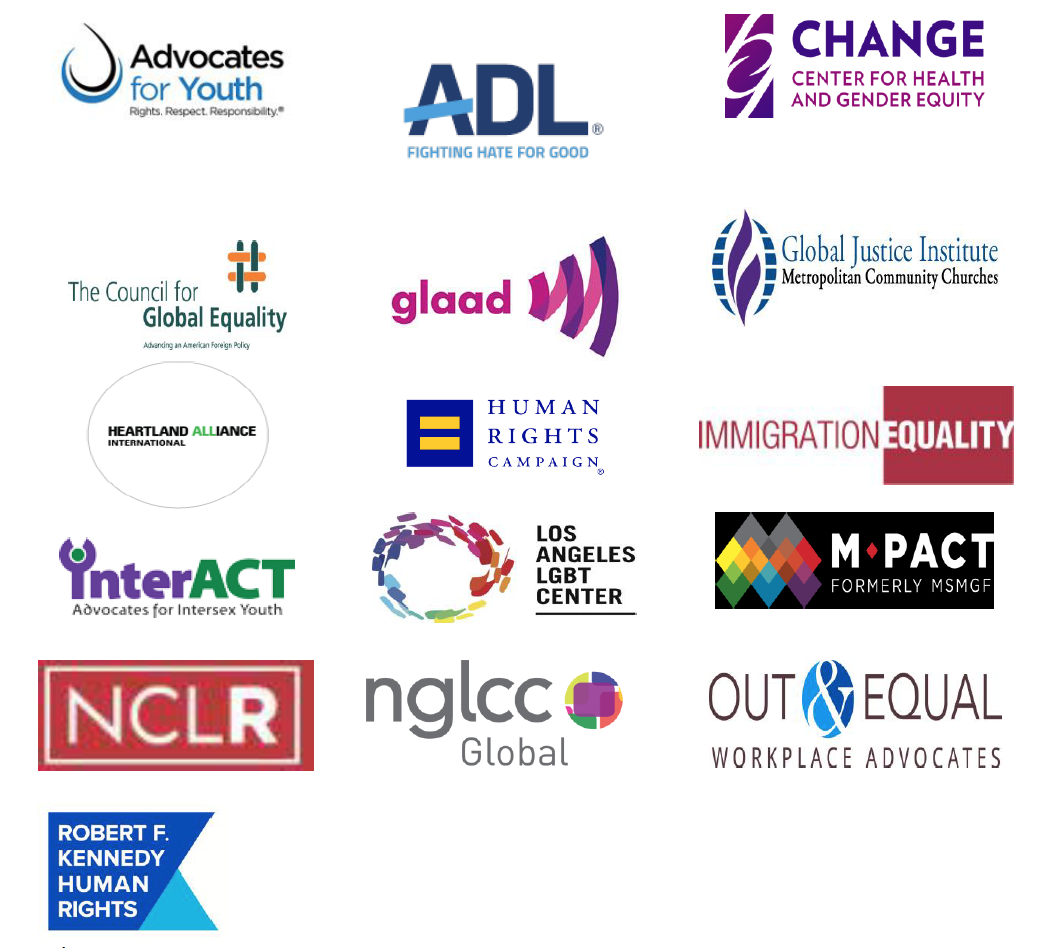