Lessons from Brazil for All of Us

I’ve just returned from Brazil, where I was inspired by the continued evolution of a dynamic network, which keeps growing and expanding its reach and impact only 3 short years after it was established. We have seen dramatic growth in our Brazil Forum in large part because the community there faces some tough challenges with their current national political leadership. The thirst to convene, to share ideas and learnings, and to support one another has been evident in the ongoing dialogue with our partners there and during the 2018 Seattle O&E Summit.

In these conversations and especially this week, I have been encouraged by our multinational companies, who have led the way in taking a strong stand for equality and inclusion, and for refusing to let their workforces go backwards in the face of troubling political winds. They are focused on creating workplaces of Belonging, and have become a model for our global work.

To be clear, the context outside of the workplace is not all negative. The day after I left, the Supreme Court held a hearing on whether homophobia and transphobia should be crimes, and former Out & Equal Fellow Ananda Puchta spoke to the Court at that hearing. She told us that “even though the trial is not completely over, the majority of the Supreme Court already considers hate crimes against people with different sexual orientation and gender identity a type of social discrimination…which gives our community more ammunition to demand a bill that covers all singularities of our existence.” And, in the wake of the hearing, there was a majority on this issue.

I was joined in Brazil by Deena Fidas, Out & Equal’s new Managing Director for Global Stakeholder Engagement, and CV Viverito, our Global Initiatives Manager.  Deena was just wrapping up a three-country tour in Latin America in partnership with IBM and Fundación Iguales, a regional expert on LGBT+ issues. These roundtables reflect a growing demand among corporate leaders in this part of the world to make inclusivity a part of their business model. Read more about this work in LatAm here.

In Brazil, I had the opportunity to meet with companies that are innovating to press for our values. I’d like to share a few of those that I got to know better.

First among them was Dow where — after engaging in a conversation with their ERG — I got a deeper understanding of their approach to mentoring their suppliers on how to go about building an inclusive workforce. Demanding diversity among suppliers is important; actually partnering with these smaller companies to help them do it well is an act of real leadership!

At Dell, I had the chance to have discussions with three senior leaders who are presiding over the evolution of Dell’s Brazil workforce. They are preparing to hold significant internal conversations with CDIO Brian Reeves who has been on a global tour this year, using Design Thinking to accelerate conversations about intersectional programming amongst different Dell ERGs.

The brilliant and bold leadership of JP Morgan Chase leaders, and, the head of their Brazil business, José Berenguer, cannot be overstated. Here is an ally who is committed to the role of the business community in standing up for the values of equality irrespective of local political dynamics. I was pleased to stay in touch with him and to have a fireside chat with the ERG at JP Morgan Chase. 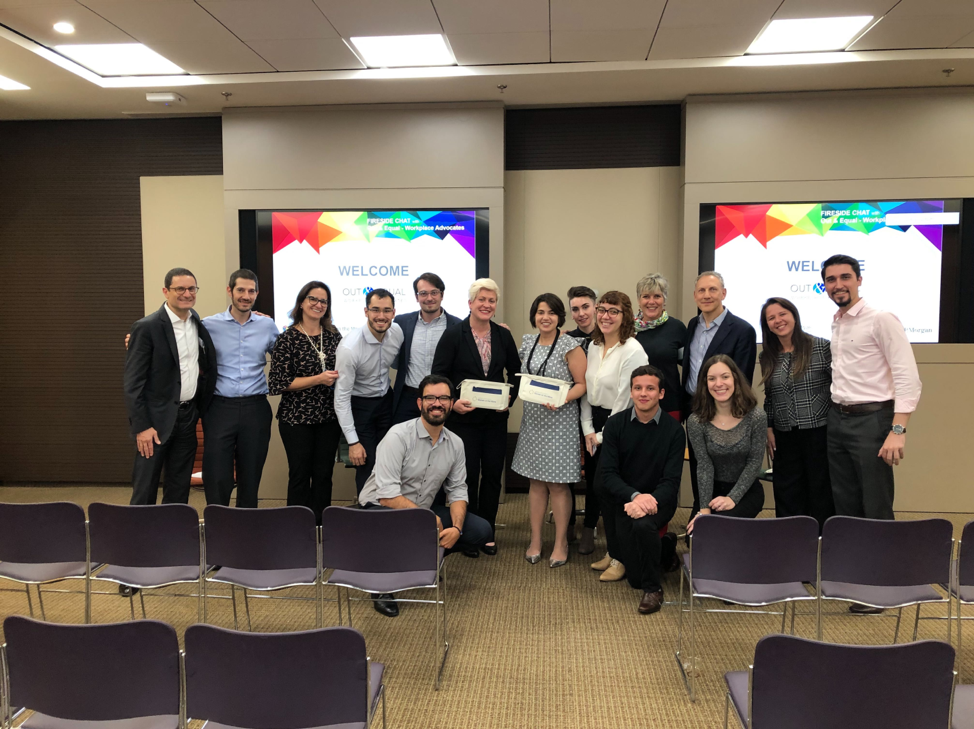 I was also impressed by the passionate interest of the ERG in the discussion about best practices for non-binary inclusion lead by CV — our own employee who discussed their story and journey in coming out as non-binary.

Additional conversations with leaders at IBM and the largest Brazilian bank, Itaú Unibanco, illuminated some exciting developments, and highlight the importance of strong top and grassroots leadership no matter where companies are in their D&I journey. 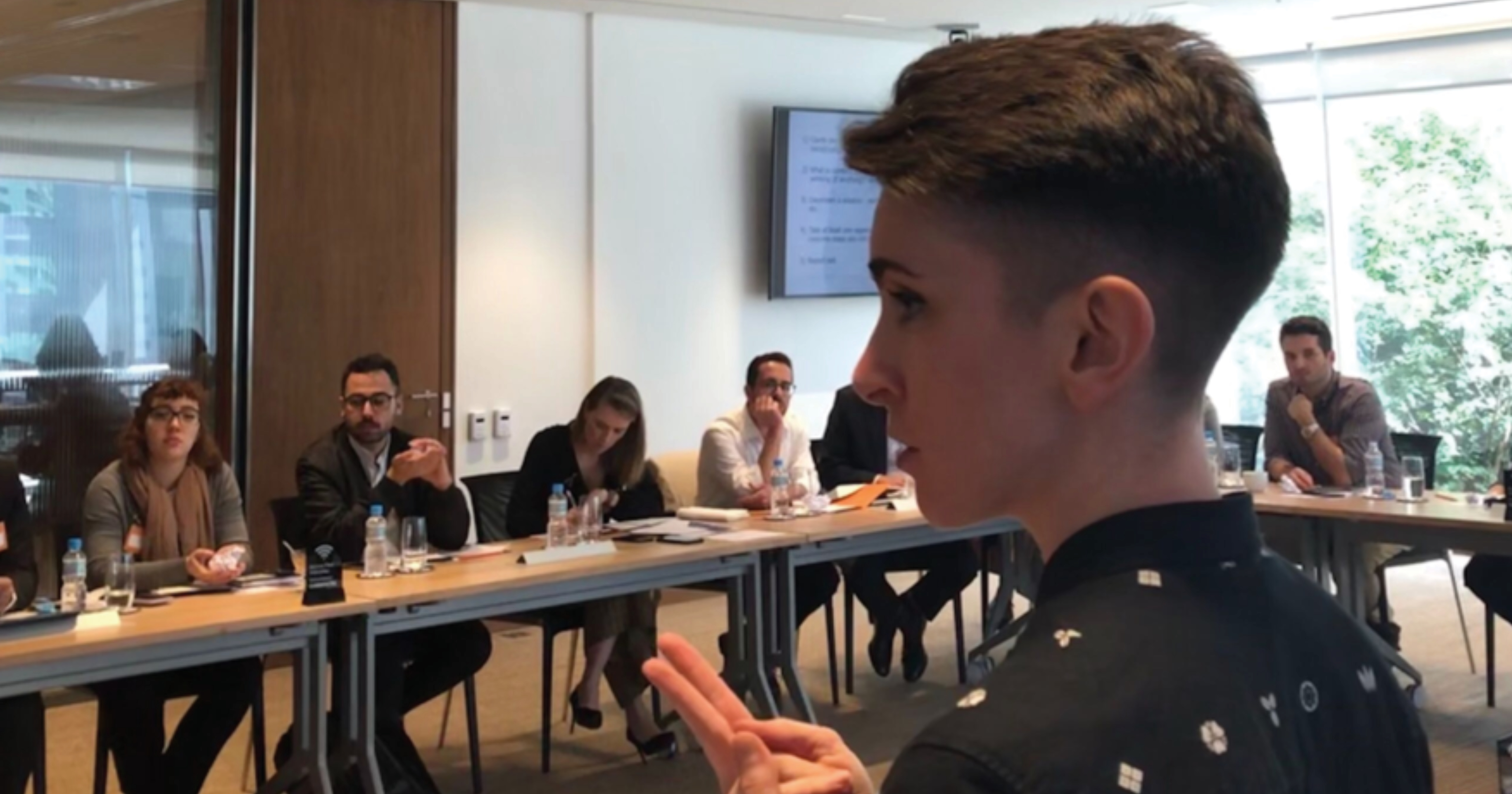 At Mattos Filho I was inspired by the tremendous impact that new leadership can bring. Here’s an organization, led by some of the country’s best attorneys, that is operating under a relatively new CEO and implementing a very effective diversity program in only a few short years. Mattos Filho won an Out & Equal Award at last year’s forum for these efforts, and outdid themselves this year in sponsoring a unique half-day Strategy Session, at which 42 Brazilian companies and NGO leaders were represented.

At the Strategy Session we utilized a new and dynamic workshop format. Everyone quickly wrote down challenges they were experiencing personally or observed at the individual, organizational, and societal level regarding LGBTI inclusion, and we then performed the now famous Out & Equal paper “snowball” fight — which helps generate quick and honest issue identification in an anonymous way. We then broke into six groups and started working, “hackathon-style,” to figure out the best approaches to tackle the issues that are most challenging for this community right now, from Leadership Engagement, to Trans Inclusion, to Ally Engagement and more. 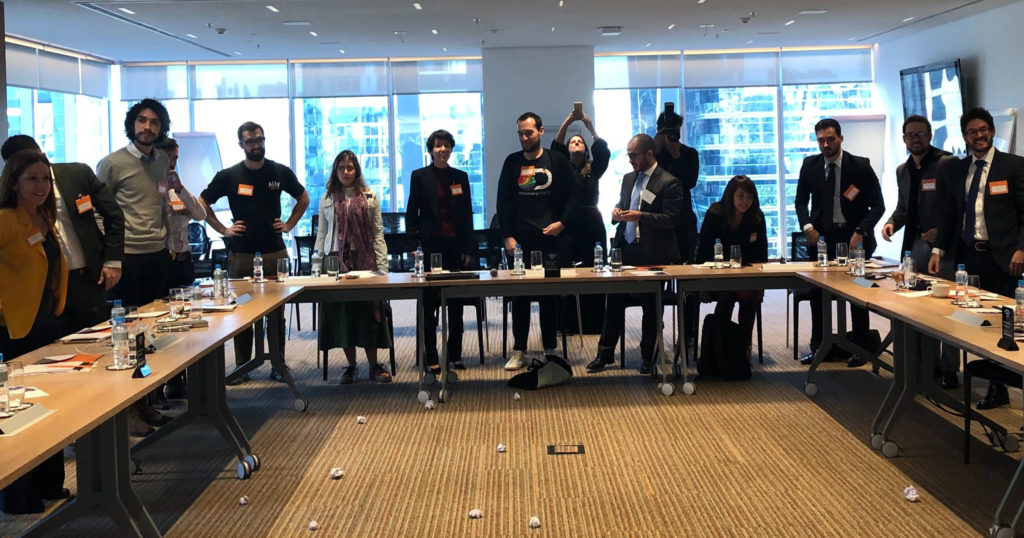 The insights and learnings that were developed there along with those in the other South American countries visited by IBM and O&E will help these corporate leaders take inclusion to the next level.

But that’s not all.

At Out & Equal we know that what was surfaced in Sao Paolo will have value to many of our stakeholders across the globe. So, we took careful notes, we gathered the insights, and we are committed to using them to fuel better and more sophisticated support for all of the corporate leaders who we support.

These lessons will be worked into our plans for other seminars and meetings, into toolkits that we will distribute, and – of course – into our curriculum for Summit in Washington, DC. 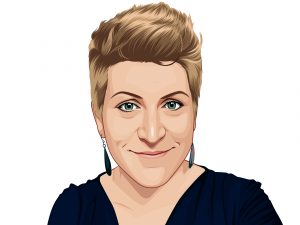