Excitement is in the air after what was truly a fantastic and trailblazing Out & Equal China Roundtable, held on June 14th at the GE Technology Park in partnership with ShanghaiPRIDE.  The China Roundtable was a unique, one-day gathering of LGBTQ and Ally leaders aimed at advancing discussions around LGBTQ workplace inclusion in China and connecting corporate leaders who recognize the value of diversity. The program and participation certainly delivered in this mission as best practices, learning, and meaningful networking opportunities abounded throughout the event. 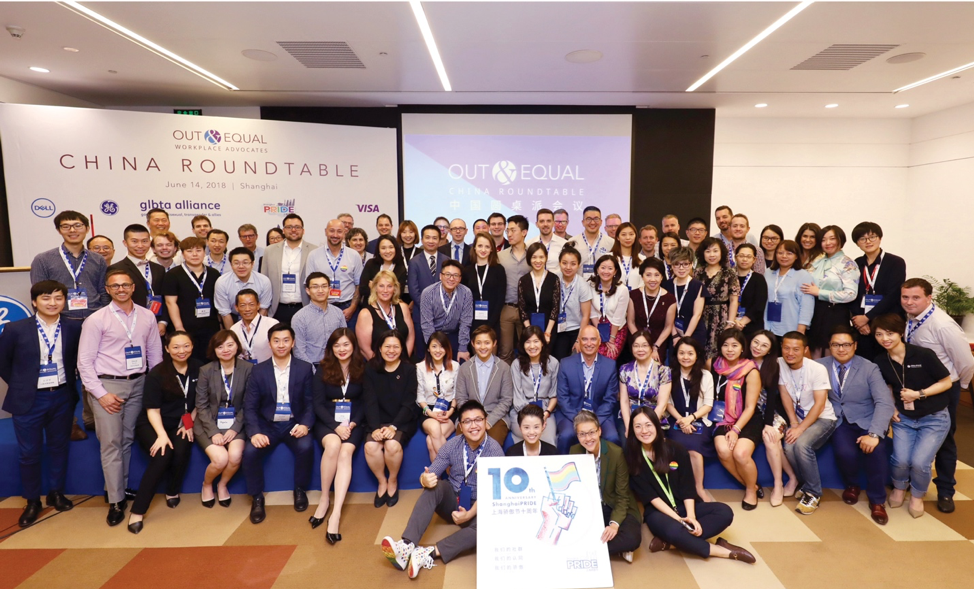 The Out & Equal China Roundtable was booked at full capacity with more than 90 attendees from over 50 companies, including both multinational and Chinese corporations (such as Out & Equal Summit Host City Sponsor Boeing and India Forum Presenting Sponsor IBM) as well as academics and NGOs. Attendees traveled in from throughout Asia – including, Hong Kong, Singapore, Thailand and South Korea – and a number of cities within China to participate in the event.  Other nationalities represented included the USA, Canada, Australia, France, Germany and the UK. This diverse yet targeted group lent itself to insightful discussions and worthwhile knowledge sharing. 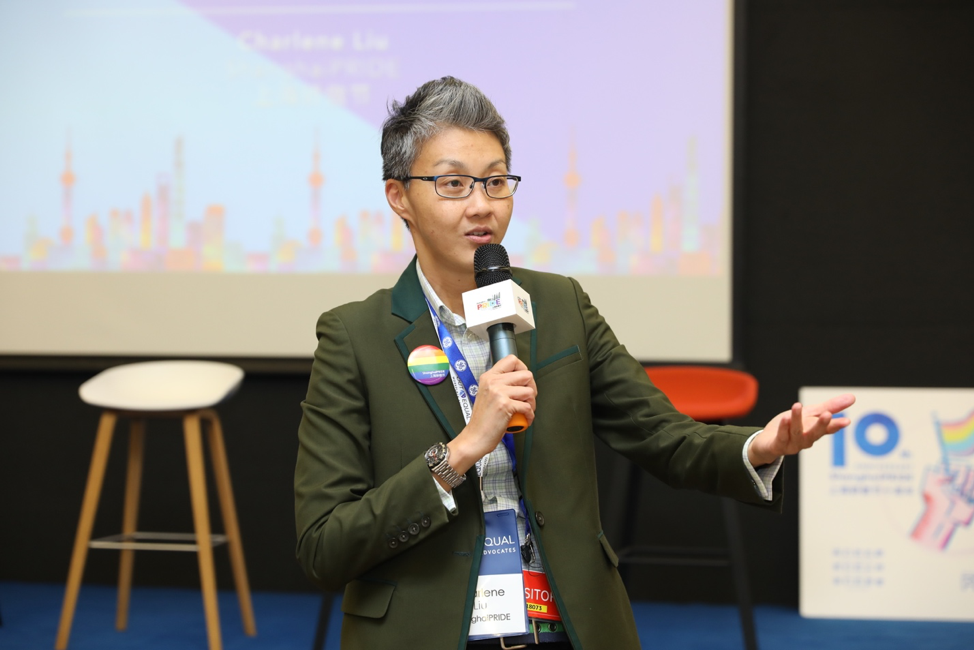 In what can be a complex social climate to navigate in the realm of LGBTQ workplace equality, speakers and participants inspired and galvanized others with their stories and successes of raising the bar at their respective companies and organizations. Companies might be in the early stages of their inclusion journey in China, but countless narratives attested to the rapid changes occurring on the ground. Openly LGBTQ Chinese employees shared their coming out stories. Jenny Ni, Greater China HR Director for Dow Chemical shared the extraordinary news that when Dow launched their local GLAD ERG chapter in China last year it had just 20 members. However, the following year, the ERG had grown to 200 members in China alone! Likewise, Yan Wang, Enterprise Enablement Director at Accenture also added that their LGBTQ ERG in China has reached 310 members in just two years. 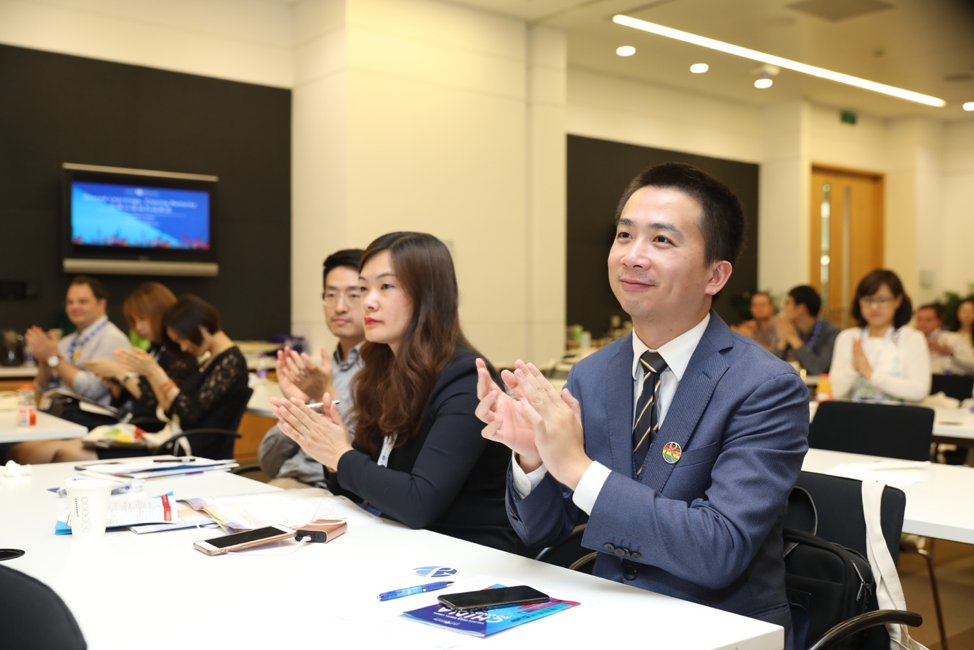 Hill Lee of Mercer and other attendees applaud panelists

Out & Equal is so proud to have hosted an event attended by such a wonderful breadth of corporate and NGO leaders around the world. A special shout out to all our Out & Equal partners who came out for the event, including Air Products, American Airlines, Bank of America, BNY Mellon, Bayer, Boeing, CBRE, Cisco, Dow, ExxonMobil, EY, GSK, HP, IBM, Intel, Mercer, SAP, S&P Global, and The Walt Disney Company. And of course, thank you to our gracious host, GE, and wonderful corporate and NGO partners Dell, Visa and ShanghaiPRIDE, because without you this groundbreaking event would not have been possible.