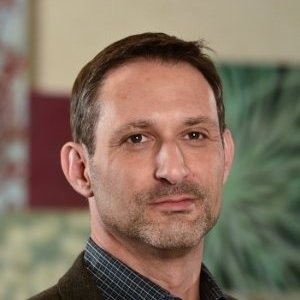 Trippe Davis | Deloitte
Pronouns: He, Him, His

Trippe began his career in the local office of Deloitte Tax (Atlanta), specializing in US federal income tax law with a wide range of clients including individuals, partnerships and corporations. Trippe specialized in serving varied multi-national corporations with extensive US and foreign operations. As a manager, Trippe spent two years in London, England, as part of the Deloitte UK Firm’s US Tax and UK International Tax practice assisting clients through significant acquisitions, dispositions, and restructurings.

In 2003, Trippe transferred to the national tax team in which he is currently a member. Trippe joined this team to develop and market a new service line related to computing tax attributes of corporations and their consolidated groups. Trippe remained a leader of this service line until 2018 when he moved to the Post-Merger Integration team of which he is currently a member.

Trippe has taken a supportive role in Deloitte’s GLOBE group (LGBT business resource group) since the early 2000s. During 2015 and 2016, Trippe served as the Diversity and Inclusion lead for his service line. In 2016, Trippe joined the board of directors of ForTheKid.org, an Atlanta LGBT+ lead non-profit that provides school supplies and holiday gifts to thousands of Georgia children every year. Trippe joined the board of Out & Equal in 2018.