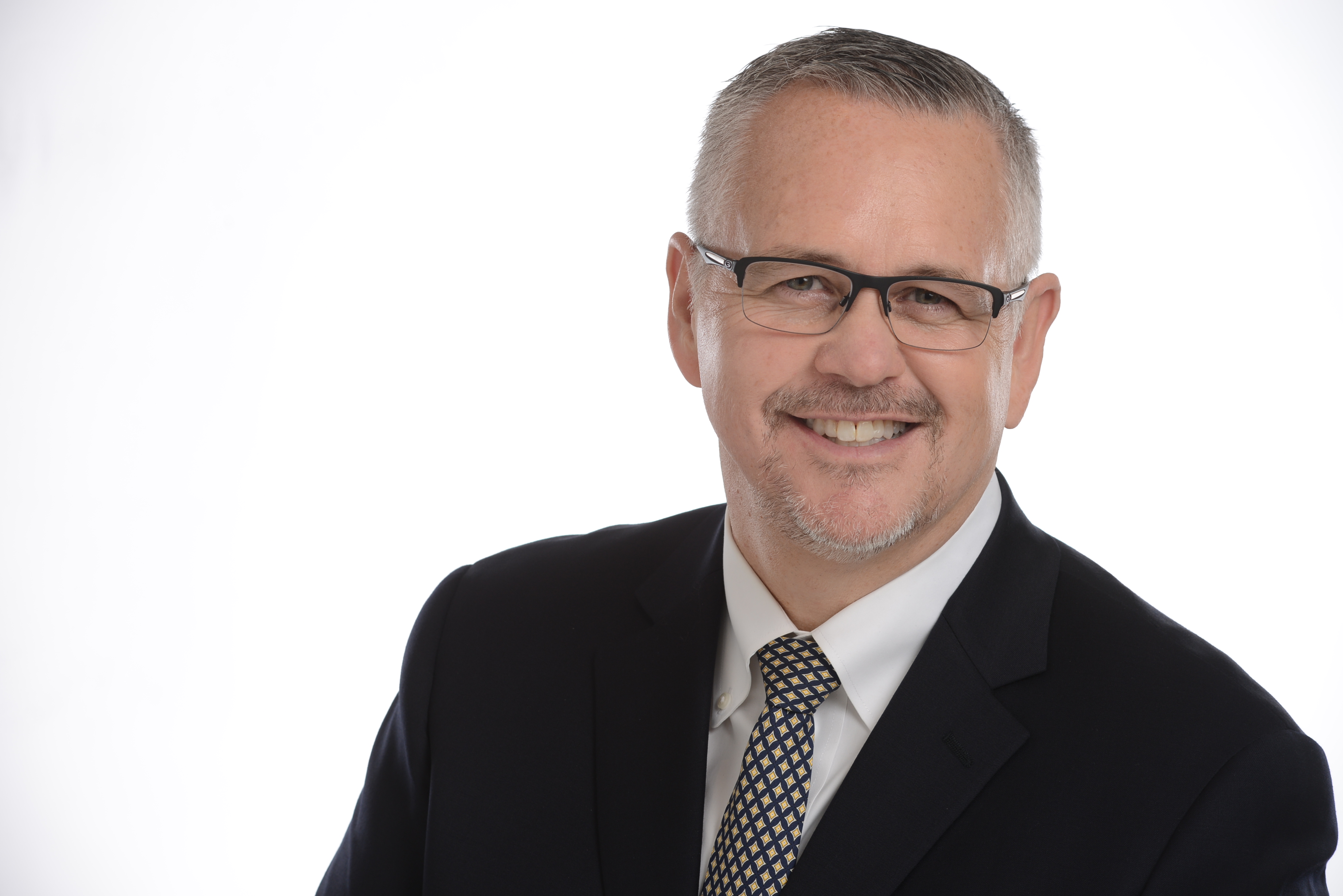 Michael Cox | The Boeing Company
Pronouns: He, Him, His

Michael Cox serves as Vice President and Global Head of Talent for Boeing, the world’s largest aerospace company. Michael role is to ensure Boeing has the talent required to meet its current and future business needs. He also partners closely with teams across Boeing to promote diversity, inclusion and belonging globally. Michael is proud to actively support and participate in Boeing’s LGBTQ BRG, as he has done with the resource groups of his former employers, Comcast, Walmart, Bank of America and others.

In 2014 Michael was recognized by the San Francisco Business Journal as an outstanding voice for the LGBT community. Michael is a native of Kentucky and has lived in multiple locations across the US, as well as in Sydney, Australia. He now lives in Seattle, WA.