On Tuesday, November 14th, Out & Equal Workplace Advocates held our second annual Out & Equal LGBT Brazil Forum in São Paulo! The event convened 300 attendees from more than 125 Brazilian and multinational companies to discuss strategies for advancing LGBT workplace inclusion in Brazil, and to encourage networking for LGBT and ally professionals from across diverse industries. Jamie Dimon, the Chairman and CEO of J.P. Morgan Chase & Co., and Brazilian judge and attorney Dra. Maria Berenice Dias, a national expert on LGBT and family law, delivered keynote remarks at the event.

The day was also preceded by a breakfast event that gathered 50 senior Brazilian executives—including 16 CEOs—from more than 25 companies to discuss the importance of senior executive support for advancing corporate LGBT initiatives. Other event programming included workshops and panels covering a range of topics on LGBT workplace inclusion, including recruitment and retention of LGBT employees, best practices in LGBT communications and marketing, and training programs for Ally employees. 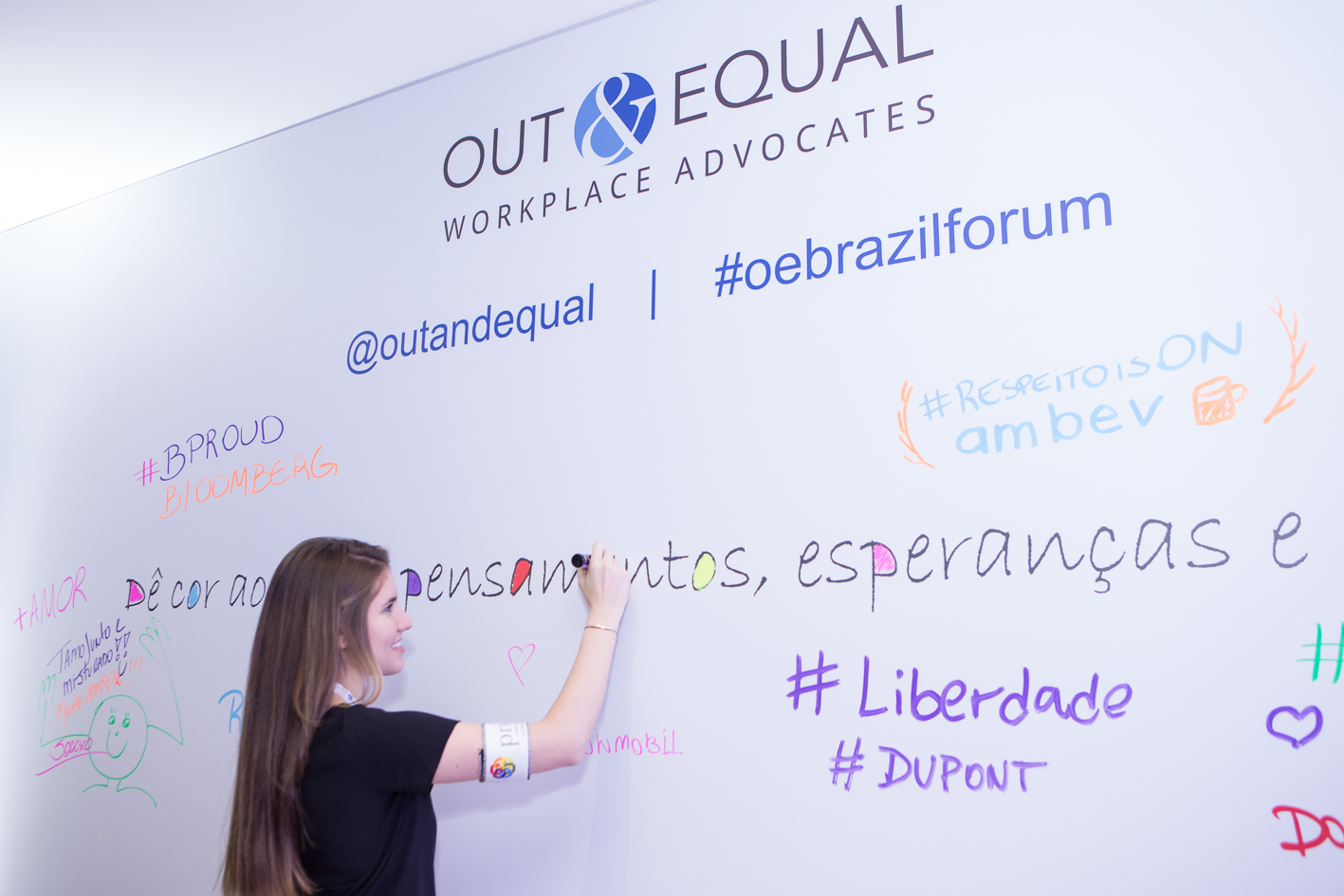 The event grew to more than double the size of last year’s Forum and senior executive participation increased dramatically—both clear signs of the strong and growing commitment to advancing LGBT workplace inclusion in Brazil.

This year’s event also included the presentation of the first-ever Out & Equal Brazil Excellence Awards, based on the Outie Awards presented at Summit each year. The awards were created to recognize Brazilian leaders in advancing LGBT workplace equality for their achievements and contributions to the community. Esabela Cruz of Hewlett Packard Enterprise, Ricardo Sales of University of São Paulo, and João Lucas Andrade Torres of Dow Chemical Company were all presented with awards for their outstanding contributions to advancing LGBT workplace inclusion in Brazil. 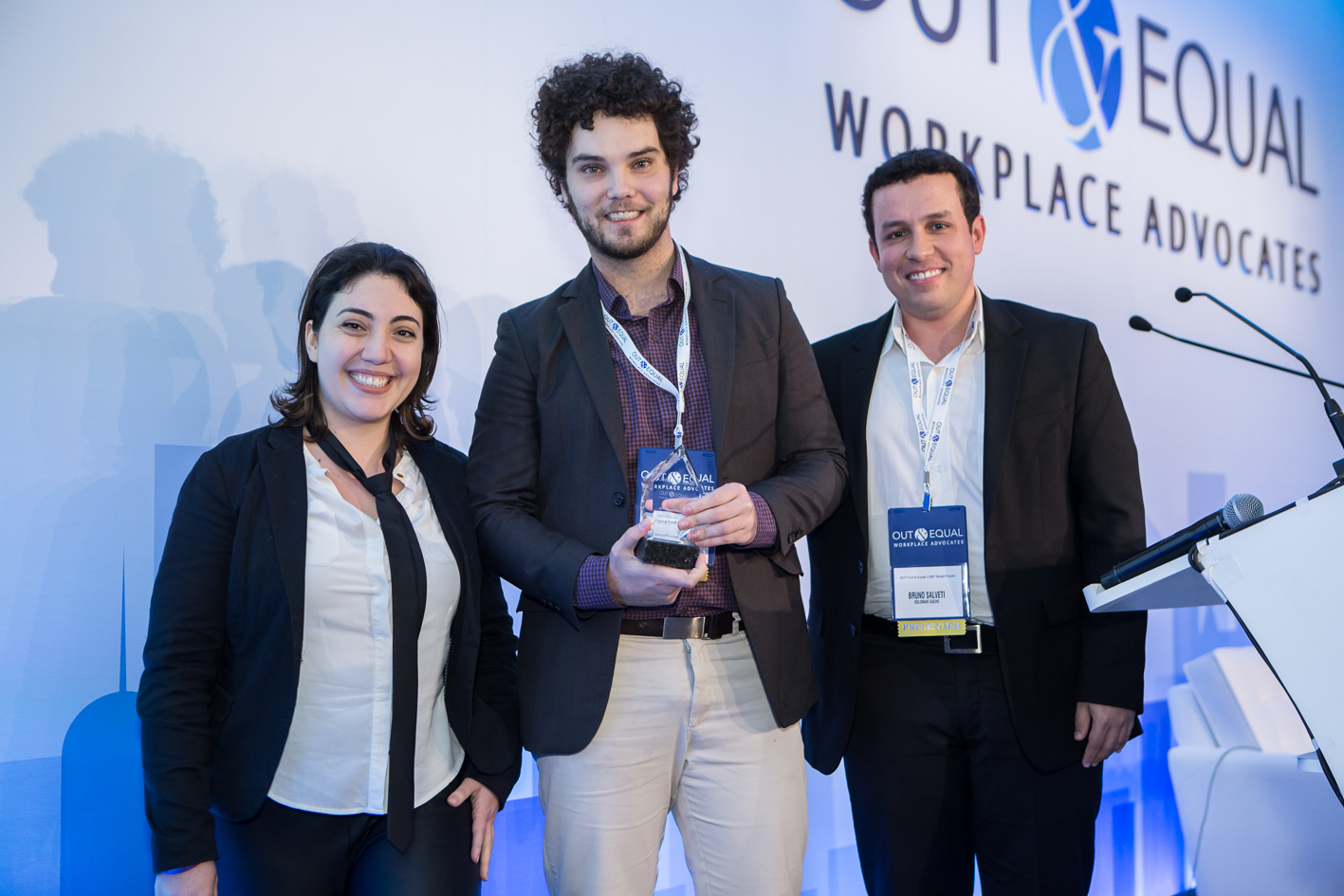 Thank you to all who attended and congratulations to the inaugural Brazil Excellence Awards winners! We look forward to returning to São Paulo in 2018 for the third edition of the growing Out & Equal Brazil Forum.